José González — In Our Nature

For the autumn 2007 tour of swedish singer-songwriter José González, we developed a new screen printing ink based on metal filings, which meant that the posters began to rust once hung out in the raining autumn weather. The separate background printing of a second substance accelerated the corrosion at selected sites. Afterwards, the tour announcement (“In Our Nature”) completely disappeared and only the name of the artist remained.

The poster, which received several international awards, utilises a typeface designed by us. The type is a very narrow sans serif which we named “Heinemann”. It has no contrast between upstrokes and downstrokes and is based on old wooden letters of the 1920s.

An A0-format edition of the poster, limited to 100 copies, was published by Hermann Schmidt Mainz in late 2008. 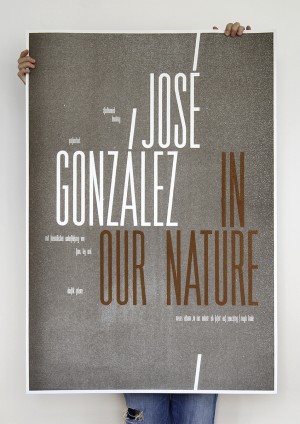 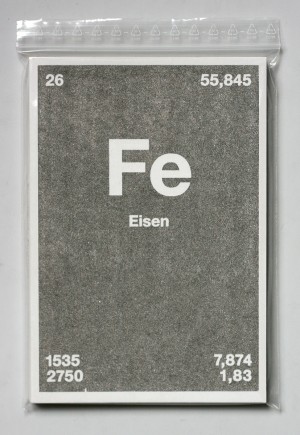 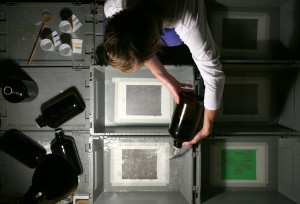 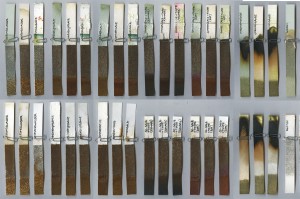 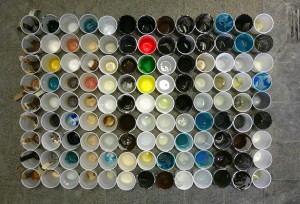 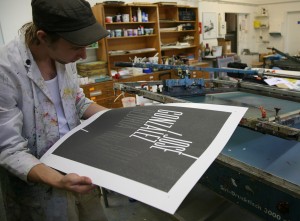 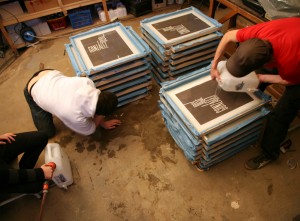 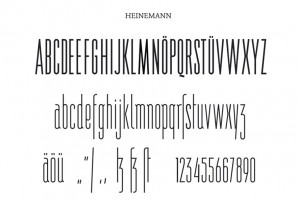